“Examples of it survive with the Heales family, and in the Healesville High School,” according to Terence Lane (2006), who reproduces the latter work (a copy in Parian ware?), as shown below. 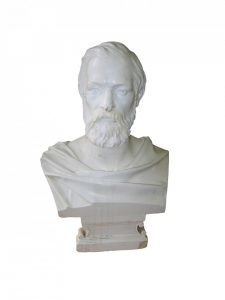