This site provides a comprehensive overview of the first 50 years of art collecting for the Melbourne Public Library/National Gallery of Victoria, from the foundation of the Library in 1853 until the Felton Bequest (1904).

As is well known, the remarkable bequest of Alfred Felton * was fundamental to the later development of the NGV, which now comprises over 75,000 objects. However, this catalogue aims to demonstrate in depth that Melbourne’s early art collections, initiated by the Library’s founder, Sir Redmond Barry,* were already substantial and significant by 1904. (* NB throughout this catalogue hotlinks, highlighted in red, connect to other entries here and in other sites)

Busts of Barry and Felton appear at the top of each entry, symbolizing the chronological scope of this project.

The main photo above # shows the 19th-century gallery of NGV International as re-hung recently in period style, taking the viewer back in time to the era before 1905 (including many of the paintings listed in the present catalogue) [# “Drop-by drawing session” NGV International, 2013 (photo: Timothy Herbert)]

Most of the pre-Felton acquisitions are still held in the NGV and State Library of Victoria (SLV). Unfortunately, though, losses and de-accessioning (particularly during the 1940s and 50s) have obscured the full scope and significance of the early collections. Particular attention is paid to providing reproductions and details on the fate of these “lost” examples (some are located elsewhere, others have apparently vanished).

For more extended introductory remarks, click the box below. 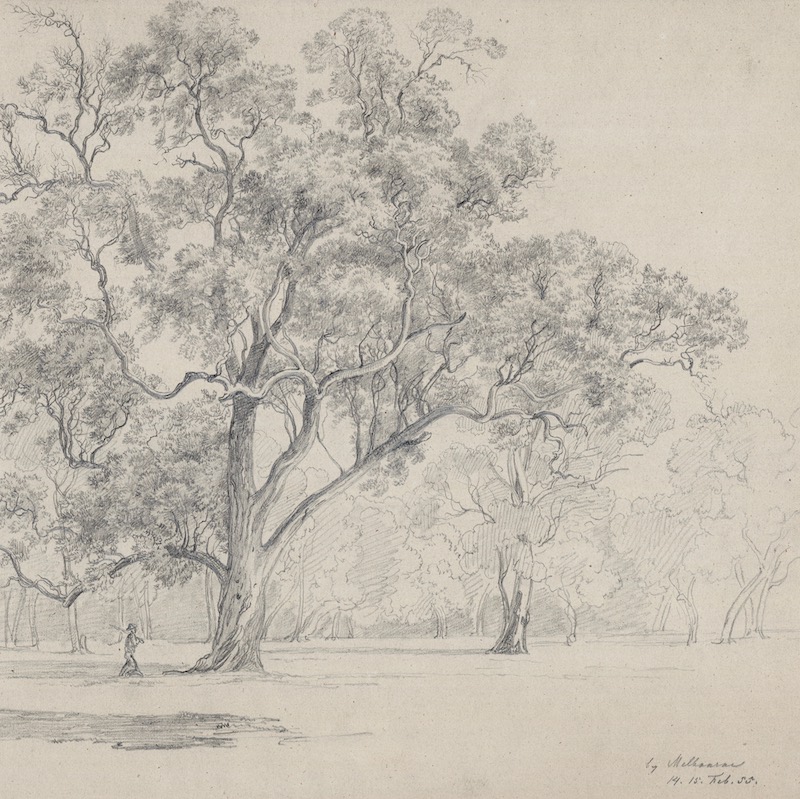 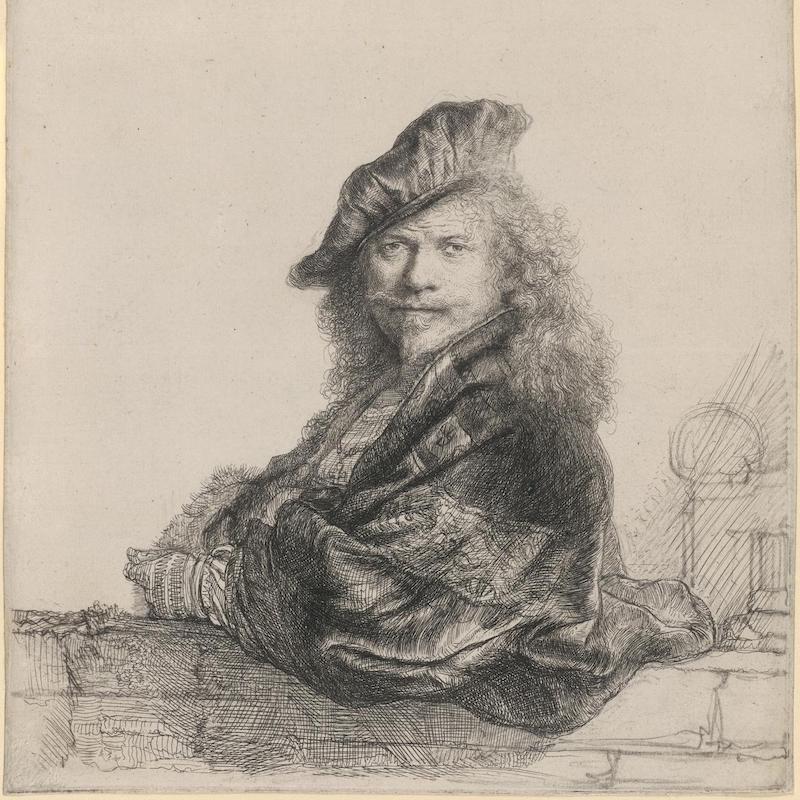 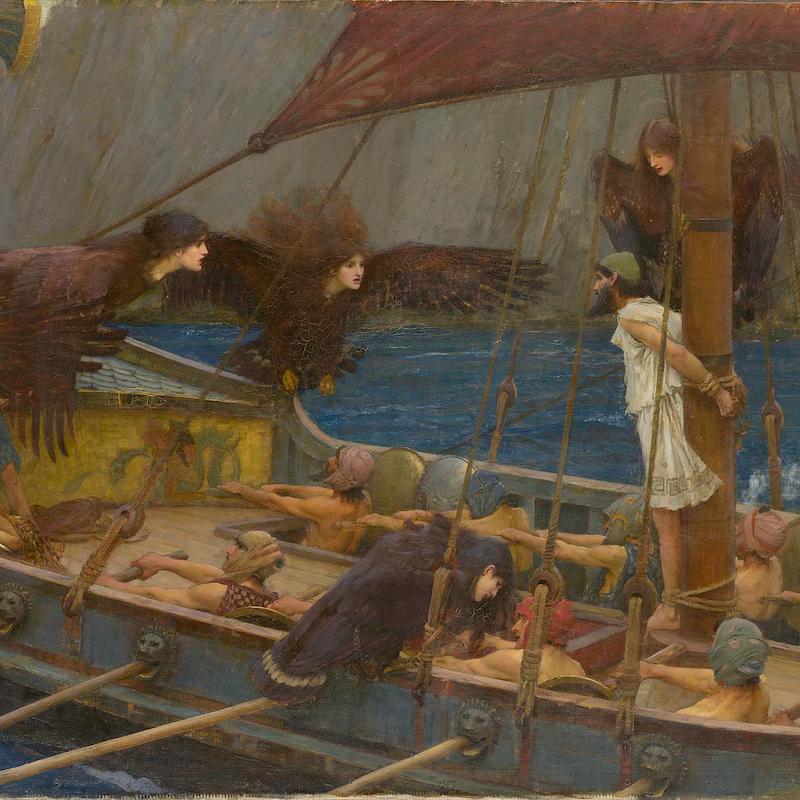 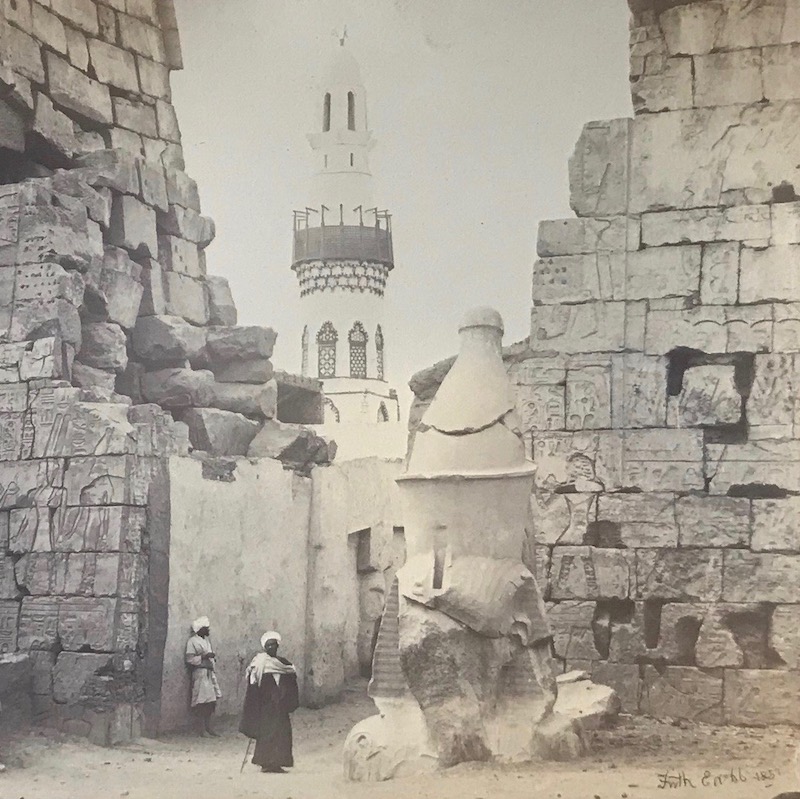 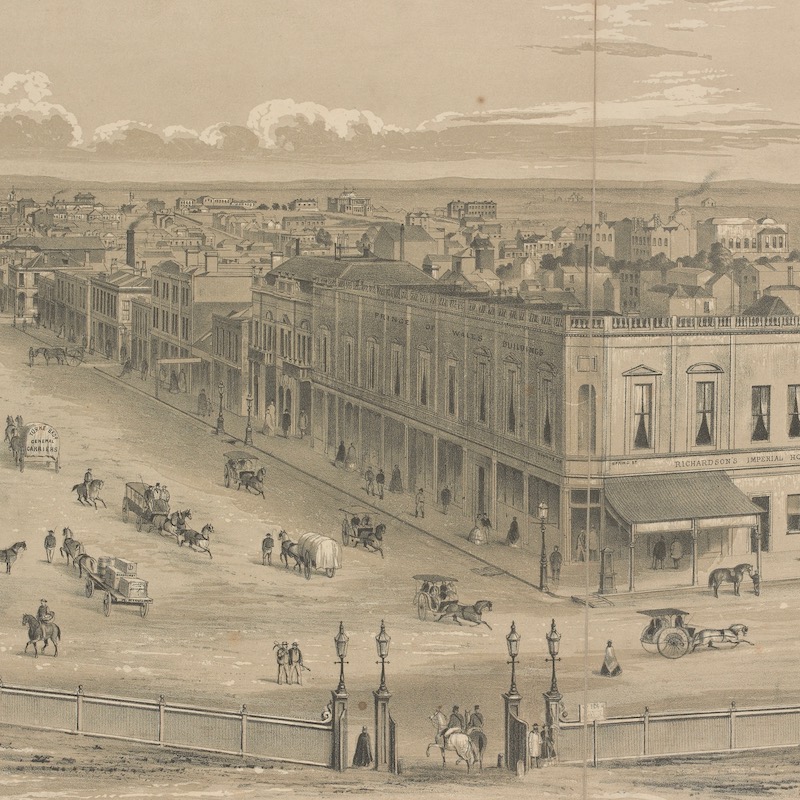 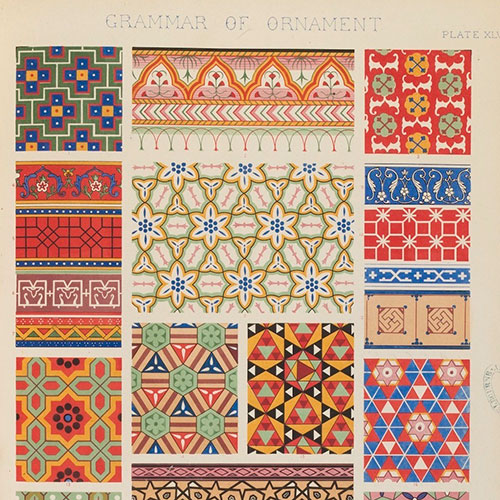 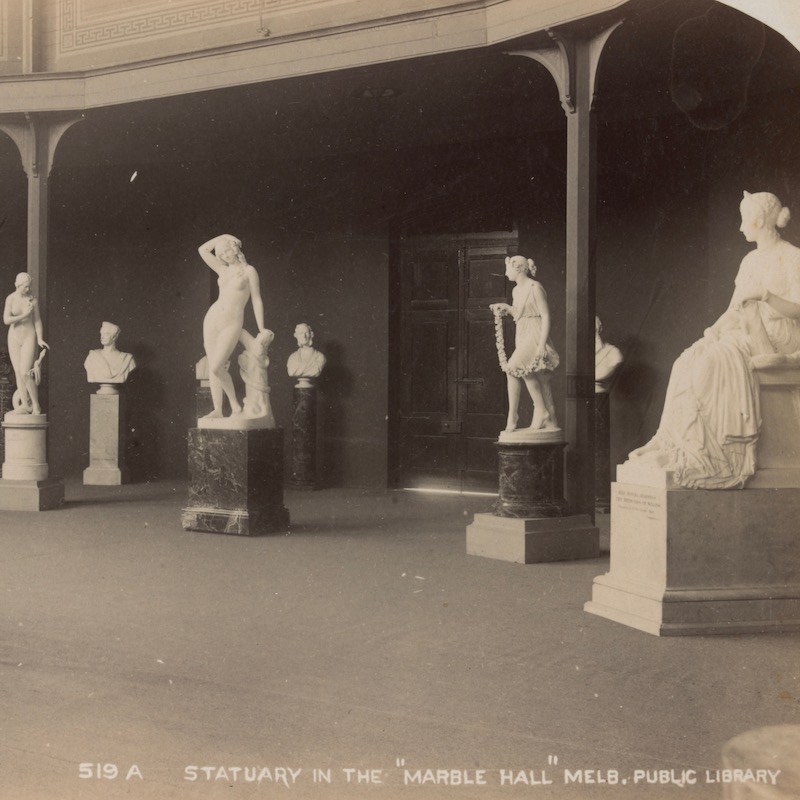 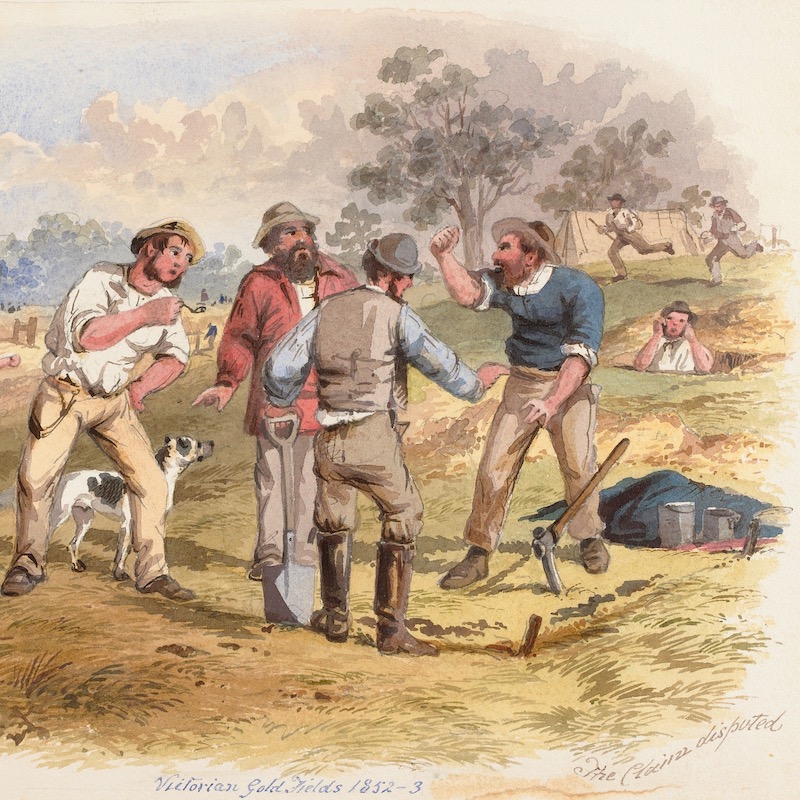 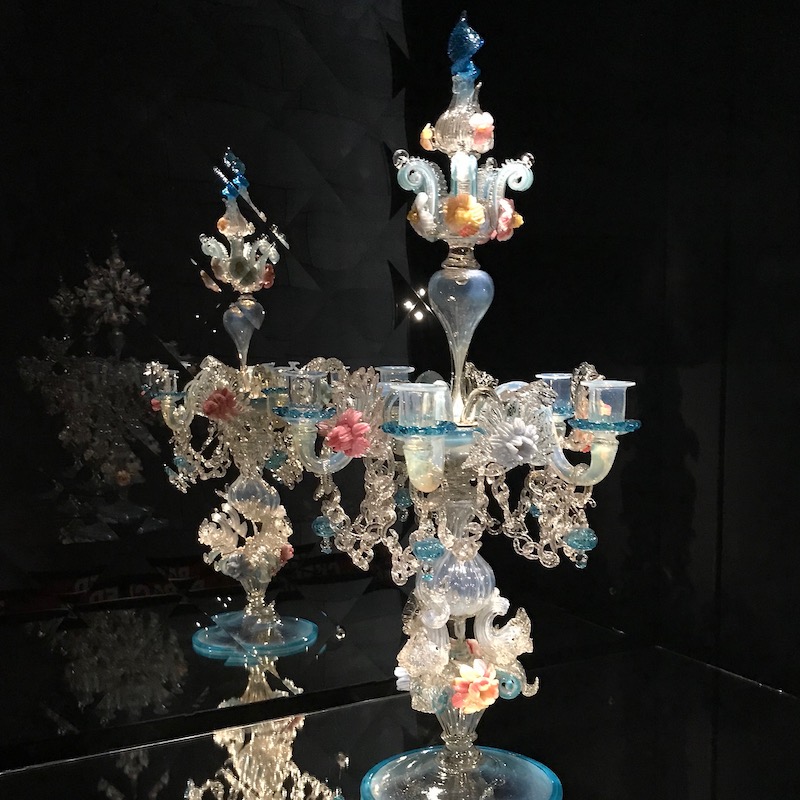 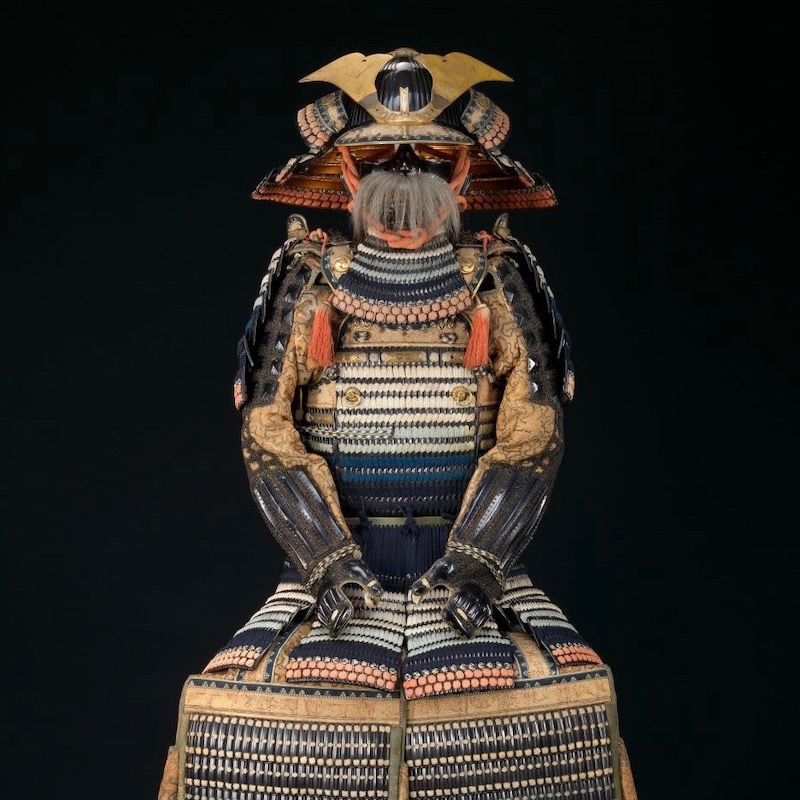 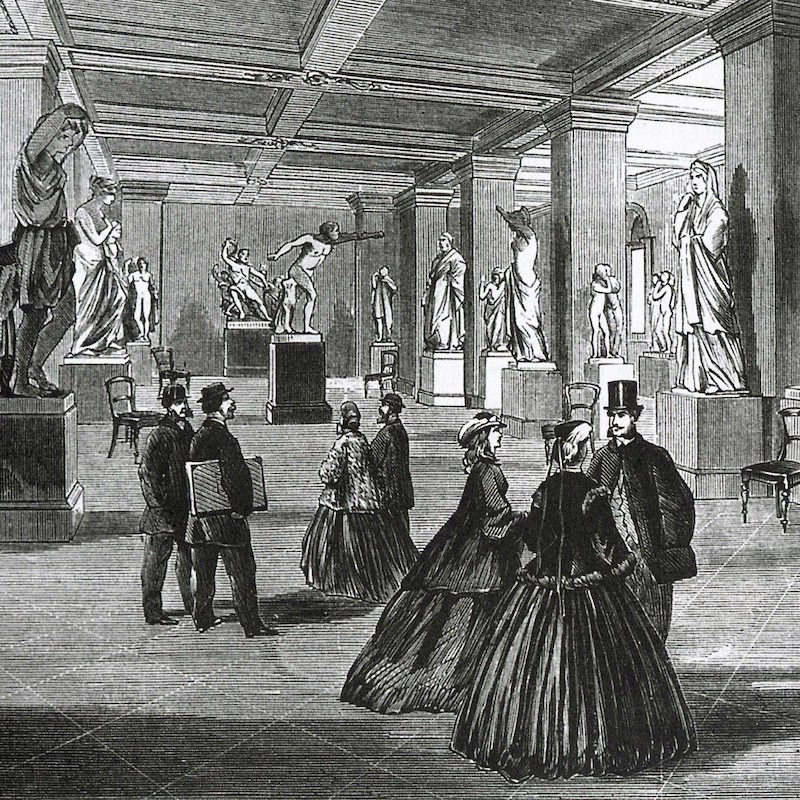 Works are catalogued under categories, as shown above, also accessible from the menu at the top of each page.

Where available, links are also provided to entries in the NGV and SLV catalogues, usually with larger reproductions and further information.

An asterisk before a title indicates a work no longer in the NGV or SLV.

Other supporting information is available under Artists; Donors + (including advisers, administrators and writers); a Bibliography (listing frequently cited sources and abbreviations); and a Summary Chronology of Acquisitions to 1904. See also Documentation, for further visual and textual resources (cross-referenced as appropriate).

The search button is useful for searching by artist, title, date, keywords etc.

Entries will be amended as new information comes to light; comments and corrections are welcome, via the email address feedback@beforefelton.com.

The project obviously relies on the work and wisdom of numerous researchers and staff, especially Christine Downer, Ann Galbally, Alison Inglis, Terence Lane and many others. Particular thanks for their recent assistance are due to Gerard Hayes at the SLV; Ted Gott, Cathy Leahy and Petra Kayser at the NGV; Geoffrey Edwards, especially for his expertise on glass; Jennie Maggs, an indefatigable Summers researcher; and Clive Murray-White, for generously agreeing to reproduction of his 2004 bust of Alfred Felton. I am also very grateful for their technical expertise to Michaela Weinreb, and to Kerrin Wallace and her staff at leftbankdesign.net; and, as always, to Shirley Law, for her support and encouragement over the years. Naturally, I take sole responsibility for errors and eccentricities of opinion.

The website is dedicated to the memory of my parents Leslie and Ray, and also to my uncle John Bibby, who sowed the seed of this project many years ago, when he presented me with George Verdon’s personal copy of the 1894 NGV catalogue, a clever find on one of his innumerable visits to antique sales.