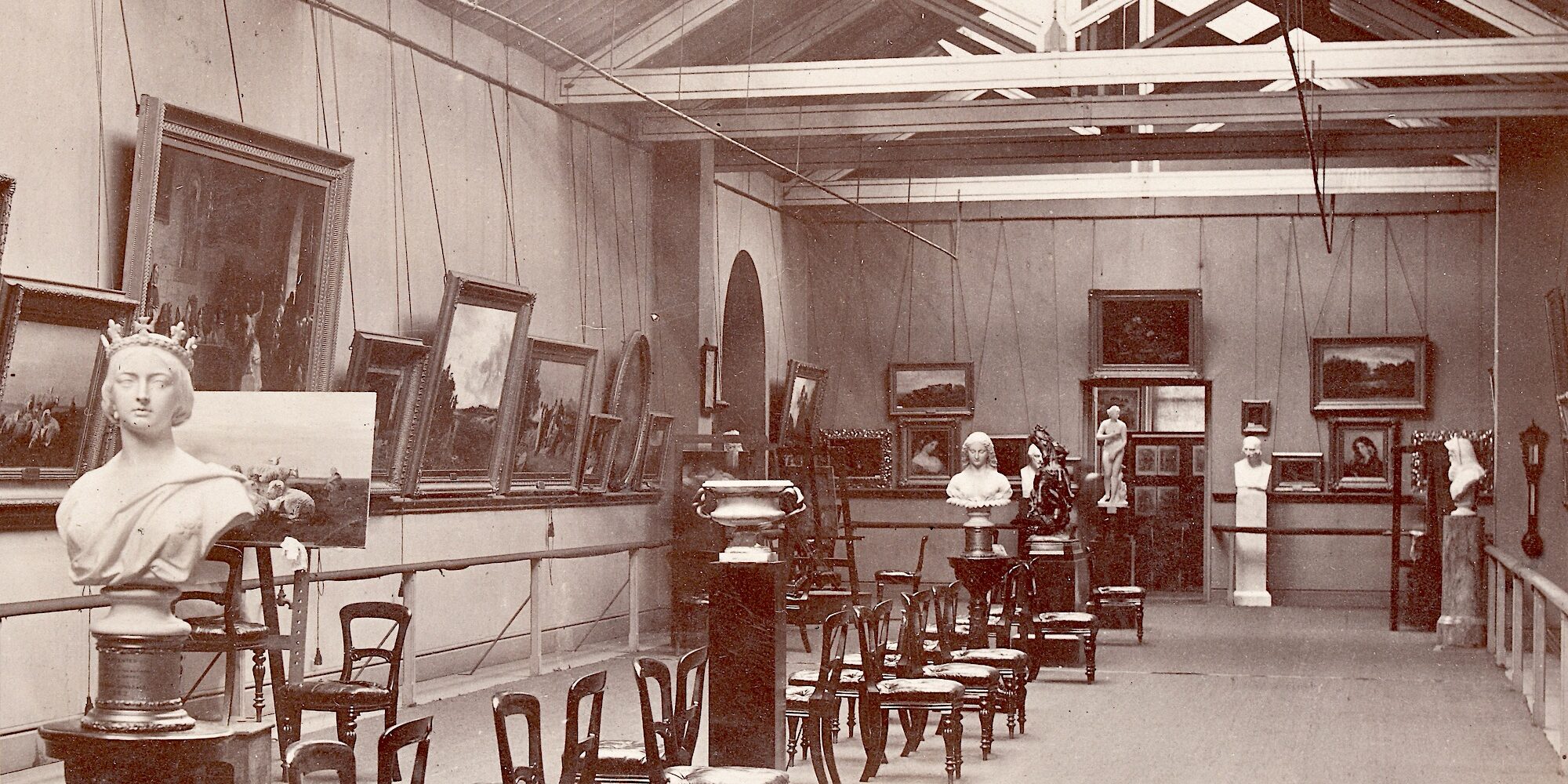 A new “mini-catalogue” of Melbourne’s former plaster cast collection is now available here: see Plaster Casts. This lists all the casts recorded as acquired between 1860 and 1904, with documentation (including engraved and photographic views of the collection, from 1863 to 1905), and information on donors (entries published Oct.2020).

Other new or substantially amended entries

Several previously un-noticed works (most of them apparently no longer extant) have come to light as a result of research into the plaster casts. Many of the new or revised entries noted below are listed in the first detailed catalogue of the Melbourne collection (1865), and in the 1870-71 Annual Report of the Melbourne Public Library, Museums and National Gallery, submitted to the Victorian Parliament in March 1871, which provides a valuable survey of the history of the collections from the foundation of the library to the end of 1870 (subsequent reports for 1871ff. include annual updates).

Several other early art acquisitions have been noted as listed in the 1861 catalogue of the Melbourne Public Library and other 1860s sources, indicating that a larger number of works than previously noted was already in the Melbourne collection by 1870 (various other existing entries have been amended to note this).

Entries listed below are new unless specified as significantly amended: