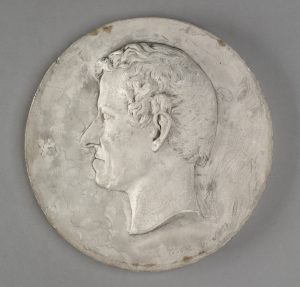 See SLV online catalogue entry (reproduced as shown here), suggesting that this may be the original model